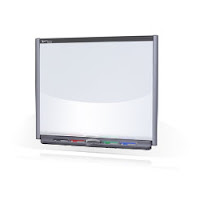 According to an email sent out by campaign manager David Plouffe, 3 million of that money flowed in organically.

But when news broke that Senator Clinton had lent her own campaign $5 million late last month, Plouffe sent out a call for contributions to match that money immediately, and blogs helped spread the word.

Then you’ll see some updated quote from the Clinton camp and a matching quote from Obama’s press people. Cap it off with a general tidbit about how many more small donors Obama’s got than Clinton and how he can go back to them for additional cash, and you’ve got yourself a bona fide Internet segment all good to go.