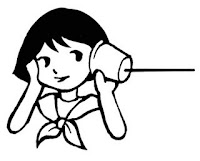 Palin to Charlie Gibson on abortion and the health of the mother:

GIBSON: John McCain would allow abortion in cases of rape and incest. Do you believe in it only in the case where the life of the mother is in danger?

PALIN: That is my personal opinion.

GIBSON: Would you change and accept it in rape and incest?

PALIN: My personal opinion is that abortion allowed if the life of the mother is endangered…

McCain: Just again, the example of the eloquence of Sen. Obama. He’s health for the mother. You know, that’s been stretched by the pro-abortion movement in America to mean almost anything.