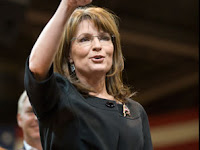 Hey contributors to the RNC, look what you bought:

…According to financial disclosure records, the accessorizing began in early September and included bills from Saks Fifth Avenue in St. Louis and New York for a combined $49,425.74.

The records also document a couple of big-time shopping trips to Neiman Marcus in Minneapolis, including one $75,062.63 spree in early September.

The RNC also spent $4,716.49 on hair and makeup through September after reporting no such costs in August…

Want to bet Levi didn’t pay for his own makeover? 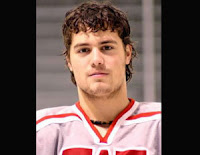