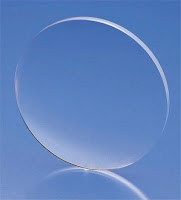 Is there such a thing as too much transparency?

Don’t get me wrong. I like knowing what’s going on. And after 8 years of secrecy and abuse of power, it’s certainly refreshing to know the new Administration is wholeheartedly committed to keeping business on the up and up. However, since 9:45am, I’ve received approximately 17 emails from the White House Press Office.

UPDATE: It’s 10:38pm, and we’re now up to 26 emails. Granted I wasn’t on the Bush White House press list so maybe this is the norm, but considering the emails are chock full of details, I doubt it.