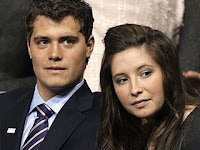 Guess who’s not getting married.

2 thoughts on “Stating the Obvious”