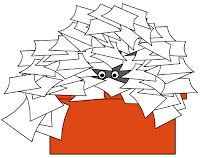 Good for campaign. Bad for blog.

We just made it back to DC safely and relatively easily considering the circumstances. When we discovered Amtrak wasn’t letting trains travel south of Baltimore, we decided to re-rent a car and drive home from Philly. Yours truly chauffeured the crew back in record time. I’m totally bragging. The over under with soggy weather and rumors of traffic backups was four hours. I had us here in two.

In an unrelated anecdote, on the way to Philly yesterday, I got an email from one of our organizers that cracked me up. Here’s what he wrote:

Someone responded to a blast email we sent today saying that “if we adopt the Canadian system, some people will not receive good care or might even be euphemized.”

That’s a new one. Canadian health care forces people to be spoken of more delicately.

We’re delayed in Philly this morning due to a water main break somewhere in Maryland. Looks like it might be this one. But travel snag aside and without getting into trade secrets and campaign details, I can say this trip has been very productive and successful.

I did have a couple of random thoughts this morning, and knowing how much you all appreciate my scattered ruminations, here goes:

1. I don’t think former presidential candidates (especially Republicans) from the 2008 election should be allowed to “grade” President Obama’s first 100 days in office. He won. People believed he could do a better job than anyone else. He is. You don’t get to judge him. Especially you, Rudy Giuliani. Let it go.

2. The news is chewing on itself with this swine flu story. The media blew it out of proportion. Now the news is reporting on doctors and pharmacists having to calm people down and reassure them that we’re not going to all spontaneously drop dead from the flu.

4. There IS such a thing as too many pillows. My bed at the hotel last night had twelve. Yes, I counted. Don’t ask.

Morning. Just a heads up that I am going to be out of pocket most of the day today. I have meetings from 8:30am until I get on a train to Philly this afternoon. (There are actually a couple of hours where I’m booked for two meetings at the same time.)

I’m not exactly sure when I am supposed to do the things we talk about in all these meetings, but I do know I am getting very good at making lists of all the things that need to get done.

I think I’m going to have to put my foot down or stage a mini sit-in or something one of these days just to demand some dedicated work time. Maybe I’ll block off my calendar and designate a whole day something like “Meeting-Free Friday.”

Actually, that’s not a bad idea. 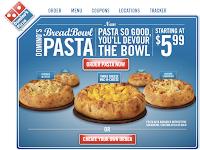 America’s got bigger problems than swine flu. Saw a commercial for this tonight: 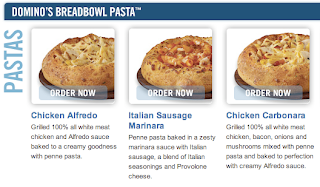 And not to belittle swine flu if it’s a real thing, but as someone who had to cover bird flu-related stories ad nauseam, I’m skeptical. Even more so after seeing a news report tonight that said it’s no different than the regular flu, and you can avoid it by washing your hands and not letting people cough on you. How novel. And newsy. 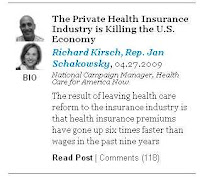 The Private Health Insurance Industry is Killing the U.S. Economy 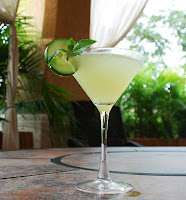 …you know where to find me.

Have a great weekend!

Literally. The FBI just called and said they had a message to call me. About what, I have no clue. The woman said she was from the Employment Verification Division so I can only guess someone I know is applying for a gig with the FBI. He/she would probably want to let me know that if I’m supposed to be a reference.

Makes me wonder whom the not-so-bright bulb on the tree could be.

It also reminds me of the time my American boyfriend came to visit me in London and got stopped by the cops at Heathrow who called me at 6am to ask what he was doing in the country and how long he was planning to stay. They peppered me with questions and then hung up the phone without explaining what was going on. Turns out the steroid trade was on the rise, and since my guy was a personal trainer and only staying a few days, they suspected he had ulterior motives.

He didn’t, and eventually, they let him go.

Coincidentally, after a lousy weekend together, so did I. 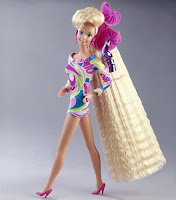 Apparently I am having a good hair day. I would not know this other than the fact that three people have stopped me to say “Nice hair” in the past 15 minutes. I haven’t done anything differently than I normally do, and yet…compliments!

What an unexpected, pleasant surprise.

p.s. I am fully aware this is absolutely a girl thing. Indulge me.

p.s. again: The image above is of “Totally Hair Barbie” which Business Week says came with her own tube of Dep hair gel and holds the record for the best-selling Barbie ever.

Andy cracks me up:

In case you didn’t know, he’s the same brilliant guy who created Insurance Company Rules for us: