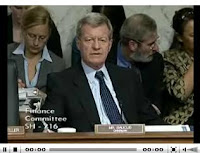 Twice now he’s said he supports the concept behind the public health insurance option but is voting against it because he doesn’t see how it would get 60 votes on the floor.

Here is how we ended up today. Schumer:

*(This very strong personal opinion reflects that of me and not that of the entire HCAN coalition – as far as I know.)

Truth? The Rockefeller public health insurance option amendment lost on an 8 to 15 vote. The good guys: Rockefeller, Bingaman, Kerry, Cantwell, Wyden, Schumer, Menendez, and Stabenow. The bad guys: All the Republicans and Conrad, Lincoln, Nelson, Carper, and Baucus – who believes in the “concept” of the public health insurance option but shows such great leadership by voting against it.

The 8 on Rockefeller was expected. Let’s see how we do on Schumer. I’m optimistic. Again, we won’t get all 13, but we could still pick up a vote or two.

So far? Senators Rockefeller, Schumer, Cantwell, and Kerry have blown me away.

It’s the first time I’ve been proud of this many members of Congress at the same time in a while.

As you watch Senate Finance, some information to keep in mind:

Will doctors have to take public option patients under the Rockefeller amendment?

YES. According to MEDPAC (whose authority the Committee, including Senator Conrad, voted to increase), Medicare pays hospitals around the country a reasonable amount. MEDPAC says that rates cover the cost of efficient providers providing quality care.

And as to the impact of the public health insurance option in North Dakota:

CBO projections of the total public health insurance option enrollment is 6 million people after several years. That would mean about 12,500 people in North Dakota. There are now 106,000 Medicare beneficiaries in North Dakota.

And will the public option take over the system?

CBO says the public health insurance option will have 6.2 million people after 10 years. 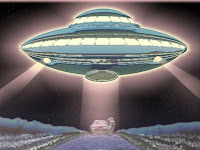 The Senate Finance Committee markup kicks off again in less than 10 minutes, and if you’re interested, you can watch it on C-SPAN online. We expect votes today on the Rockefeller and Schumer public health insurance option amendments. Remember, we probably won’t win the amendments, but we will get at least 7 or 8 solid votes.

And as we go into the day of media spin, the press would be smart to keep the following from Media Matters Action Network in mind:

More Americans Believe In UFOs Than Oppose A Public Option

More Americans believe in UFOs (34%) than oppose a public option (26%). The debate is over.

The Truth Is Out There

As health insurance reform makes its way through congress, it’s easy to observe the partisan fighting in Washington and believe the country is deeply divided over a “public option.”

Luckily, that is not the case. Americans love choices. They want the opportunity to choose to purchase a public health insurance plan.

A recent New York Times/CBS News poll found that 65% favored a public option, with only 26% opposed to it.

To put that number in perspective: a 2007 Associated Press/Ipsos poll found that 34% of Americans believe in UFOs.

It speaks volumes about the status of the health care debate among the public when it is more mainstream to believe aliens are flying around in spaceships than to oppose the public option.

The people of this country have spoken. It’s time Washington listened. 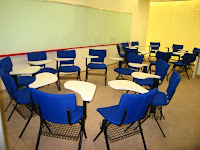 I clearly think I have something to say, or I wouldn’t have started writing online, but I’m always amazed when anyone asks me to share a little insight or knowledge in person. Panels and presentations tend to feel awfully formal to me, and I’m just not that suave at formality. I never know quite the right tone to take or how long I’m expected to speak, and most of the time I assume the audience is fully aware that I’d rather be interacting with them than lecturing at them.

By the way, if you haven’t checked it out yet, you should bookmark Chris’ new Live Pulse blog. He’s closely following the Senate Finance Committee markup which picks up again tomorrow, and if you’re a junkie like me, he’s got all the little extra somethings you need to keep you coming back for more. 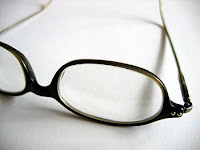 Of course, the traditional media won’t report it that way — anything that goes against their cast-in-iron conventional wisdom belief that the public option is dead will not be reported.

He’s right. The press has already buried the public option, and no matter how much evidence they see to contradict their predetermined plot line, most refuse to accept that a public health insurance option is alive and well and popular – both in Congress and with the public.

Like I said before, the Senate Finance Committee is the outlier, and if we get the expected seven or eight votes on Tuesday, that’s great news for the future of the public health insurance option.

UPDATE: Sam’s got a great write up about a polling memo we sent up to the Hill yesterday. The gist: voters don’t want to be forced to buy health insurance without the choice of a public option. 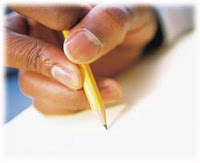 On a press call just now, Senator Schumer made a prediction: The bill signed into law by the President will include a strong public health insurance option.

The public option is essential. We cannot bring down costs and keep the insurance industry in check without it. 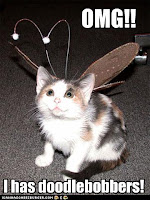 I walked into my office this morning and said, “Jeez, my apartment’s a mess!”

Ask me my favorite reality show this week, and I’d volunteer the Senate Finance Committee Markup on C-SPAN 3.

Think I spend too much time working? 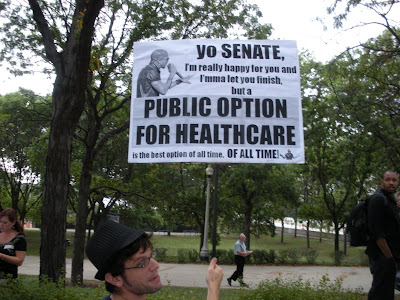 Photo was taken at yesterday’s Big Insurance: Sick of It protest in Chicago. There were 150 of them around the country. You can see more photos online here and here, and the press release with even more images plus info on our ongoing anti-insurance campaign is here.

UPDATE: In case you’ve been out of the country or living under a rock, the sign is a reference to Kanye West’s crappy behavior at the MTV Video Music Awards.