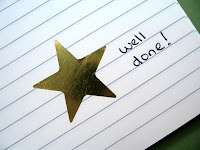 I’ve been saying this for weeks. Thank G-d E.J. finally says it in The Washington Post:

There is an overwhelming case that the electronic media went out of their way to cover the noise and ignored the calmer (and from television’s point of view “boring”) encounters between elected representatives and their constituents.

It’s also clear that the anger that got so much attention largely reflects a fringe right-wing view opposed to all sorts of government programs most Americans support. Much as the far left of the antiwar movement commanded wide coverage during the Vietnam years, so now are extremists on the right hogging the media stage — with the media’s complicity.