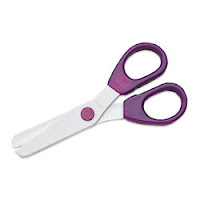 The McCain amendment is about trying to derail reform altogether and has nothing to do with the Senator having a sudden change of heart towards Medicare. Think Progress has some good background on McCain’s former policy and current posturing.

Heck, while we’re at it, health care reform is not a job killer, a giant entitlement program, or a government takeover of health care.

I hate having to debunk the same ridiculousness over and over again, but Republican Senators can’t seem to generate anything new or true to share on the floor.

It’s going to be a long three weeks.