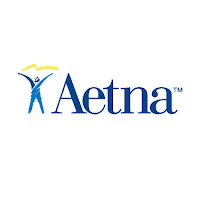 The Senate Committee on Commerce, Science and Transportation launched an investigation last summer into the percentage of premiums insurers spend on medical care versus profits and other administrative expenses. That percentage, known in the industry as “the medical-loss ratio,” is watched closely by detractors who say insurers take too much money from the system in profits.

In a statement Monday, the committee said Aetna overstated by $4.9 billion the amount of money it spent on patient care for small businesses. As a result, the insurer’s medical-loss ratio for small businesses was 79%, not the 82% Aetna initially reported, it said, drawing attention to a correction that Aetna had made to its filings last week.

Aetna said the error was a simple mistake…