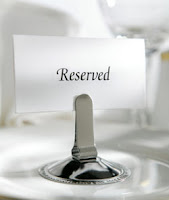 Yes, the DNC and Organizing for America (OFA) have been asking supporters to chip in for the fight to pass real health care reform, including a public option. But, who does it look like benefited from those donations, your donations? Ben Nelson, the guy who worked to kill real reform. And he got the money after he killed real reform, almost like it was a pay off.